Six Breweries to Check Out in the Big Peach 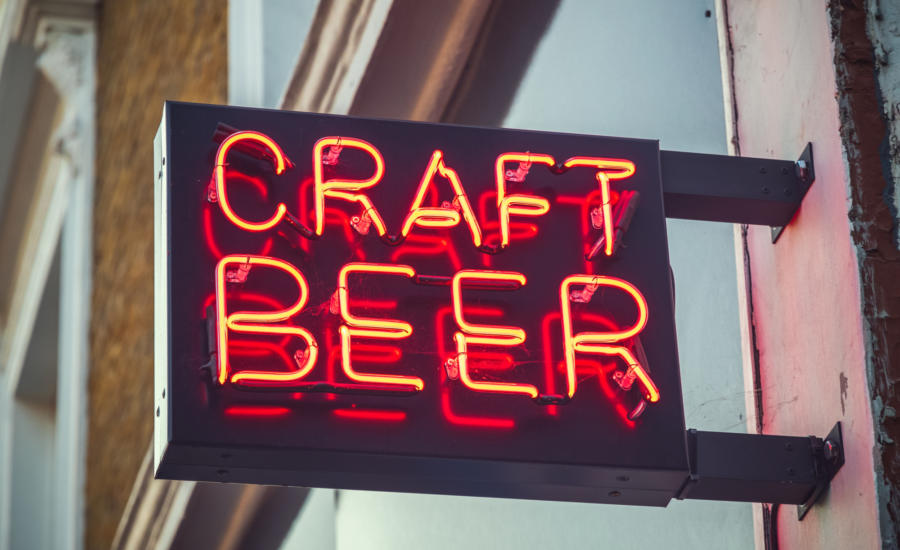 We're about to let you in on a little secret: Atlanta's brewery scene is as amazing as the booming street art that can be seen throughout city’s colorful neighborhoods. Atlanta is home to more than two dozen microbreweries and breweries and each one of them adds a different profile and creativity to the Big Peach. From SweetWater to Three Taverns, Atlanta’s brewery scene has something for everyone. And here’s the best part: most breweries offer tours with samples, which means that you will have many opportunities to find out what the ado is all about.

Here’s a list of some of Atlanta’s best breweries that offer tours:

Named after a Greek prophet and musician, Orpheus Brewing is located next to Piedmont Park, making it the perfect place to hang out with your new AIHce EXP friends after the conference and education classes. If you are a sour lover, you'll find an abundance of choice with quite a bit of variety within just that category. Standouts include the ridiculously sour Atalanta tart plum saison and the “irresponsibly hopped” Transmigration of Souls double IPA. Tours are available Thursday through Sunday.

You can find Reformation in Woodstock, north of Atlanta, hidden away in what looks to be an office complex. It’s worth seeking out, as the brewery lets its beers age for three weeks, making for lots of flavor. Try the Stark Porter, made with toasted coconut, if it's available. Tours are every Thursday, Friday, and Saturday.

If you're a beer geek, visiting SweetWater is a must! Here you can try the Poinsetta IPA BRUT, Clear Commitment clear crisp lager, SweetWater 420 Night moves brown ale, Noble oak lager, Barrel Aged Exodus porter, and Sinners Son stout. And if you are looking for a bite to eat, check out the gulf shrimp bites with bacon bits and scallions, barbacoa mushroom, smoked chicken, and grilled mahi-mahi tacos. Tours are available Wednesday through Sunday.

The Three Taverns Brewery is unpretentious and cozy, and offers some of the tastiest craft beers. Try Rapturous, a tart, sour ale with loads of raspberry flavor and a delicious fresh taste; Quasimodo, a Belgian Style Quad; Enchantress, which is a cranberry sour ale; and Lord Grey, which has, you guessed it, flavors of Earl Grey tea. Tours are available Thursday, Friday, Saturday and some Sundays.

This laid-back neighborhood brewery tucked away in Avondale is perfect for catching up with your AIHce friends. Their beers are diverse in style and they have a wide variety of options to please all tastes, including Invocation, a Belgian-style golden ale; White Blackbird, a saison; and Emergency Drinking Beer Pilsner Session Ale. If you are into IPAs then try the Wise-Blood or the Altair IPA. They are always making new beers so anytime you visit will be a new adventure.

While you're sampling local brews, be sure to check out the amazing beer label art. Taking cues from Atlanta's creative scene, local Atlanta breweries have taken beer label art to another level.

And you if want to tour Atlanta breweries and avoid the stress of having to plan the driving and which breweries to visit, try the beer tours like Southern Beer Tours and Atlanta Beer Bus.